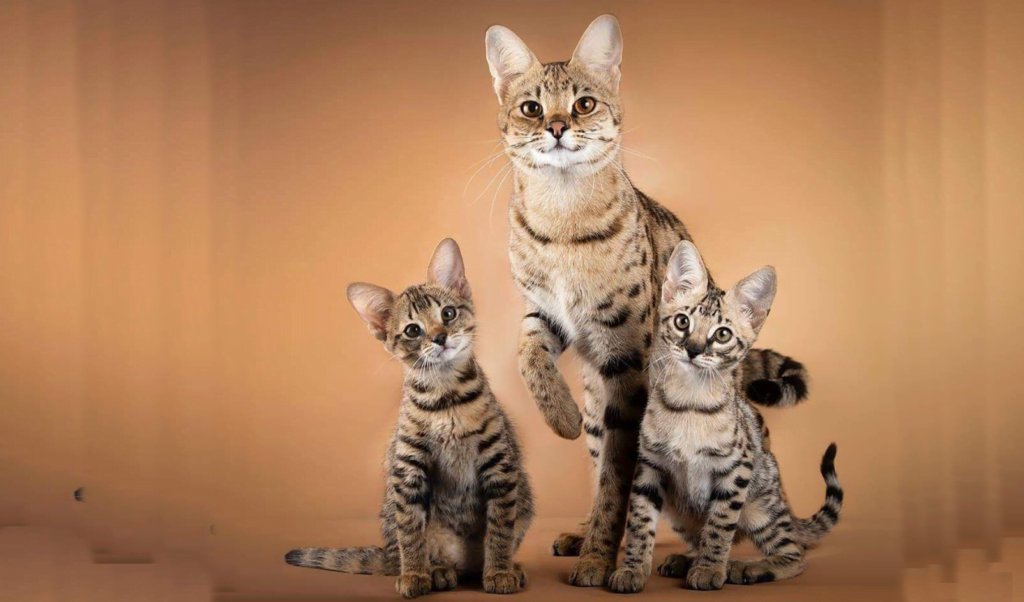 Hypoallergenic pets still create allergies, but they often produce fewer allergens than other members of the same species due to differences in their coats, lack of fur, or genetic makeup. A hypoallergenic pet may nonetheless affect people with severe allergies and asthma.

So, are Savannah allergy-friendly? We frequently get this question. Some breeders make a hypoallergenic claim about their breed. We may concur that Savannahs are hypoallergenic in accordance with the meaning of the term. However, we think that the majority of individuals who are looking for an answer to this topic interpret the phrase to suggest that Savannah cats won’t cause them to experience any allergic reactions. This isn’t always the case, though, since the Savannahs continue to have a significant impact on some people.

Cat allergies are caused by a number of different circumstances. There is a particular protein called Fel-d1 in the saliva, urine, skin cells, hair, and fur/hair. Some people have allergies to this protein. This protein is found in all cats, according to research, making it impossible for any cat to be entirely hypoallergenic.

The intensity of Allergy due to Savannah Cats

We are aware that there are different degrees to which people are allergic to a regular domestic cat. The next individual will inflate up like a cabbage patch doll minutes after entering a home where a cat stays, while some people may have a slight wet eye or sniffle after rubbing their face all over a cat.

The same is true of the Savannahs; some individuals react to them very mildly or not at all, while others react to them similarly to how they react to a conventional domestic. The example I provide of my brother-in-law is appropriate. He has a severe cat allergy, so when he visits my parents, who own two F3 Savannahs, he immediately begins to experience itchy eyes, a runny nose, and a scratchy throat. On the other hand, I have had visitors with cat allergies who purposely rubbed a Savannah kitten all over their faces in an effort to elicit a reaction and did not. Unfortunately, these circumstances make it very challenging for me to inform potential customers about Savannah’s hypoallergenic features.

I do think that the higher generation Savannahs’ dander/protein is somehow distinct from that of a domestic cat. In my years of breeding, I can report that few people have responded to the F1 and F2 Savannahs Cats. Something to think about if you’re looking to bring a Savannah into your home but have cat allergies.

Numerous people who live with pets also have Human allergies. Pet hygiene and decent housekeeping habits are a couple of things that have been shown to be helpful. The saliva that the cat used for self-grooming and dried on its coat is a major contributor to allergic reactions. Both brushing the cat to remove shedding hair that would otherwise be left behind in the house and wet wiping the cat each day to remove dried saliva considerably minimize allergic reactions. The other game-changer is vacuuming furniture. We sweep and vacuum our carpets frequently, but far less frequently do we vacuum our furniture. There will undoubtedly be a buildup of dander because cats tend to sleep on the furniture. Those with more severe allergies should go one step further and keep their bedroom doors closed to prevent their cat from transferring dander to their face-contact pillows and blankets.

Some people have a severe cat allergy and they can’t stand to be around a feral domestic for even brief periods without sneezing and scratching the eyes and throat, the cat must live outside so that people get rid of allergens.

We will be happy to receive your inquiry and give our maximum attention until you are satisfied. You get an earliest response once you have submitted your inquiry. 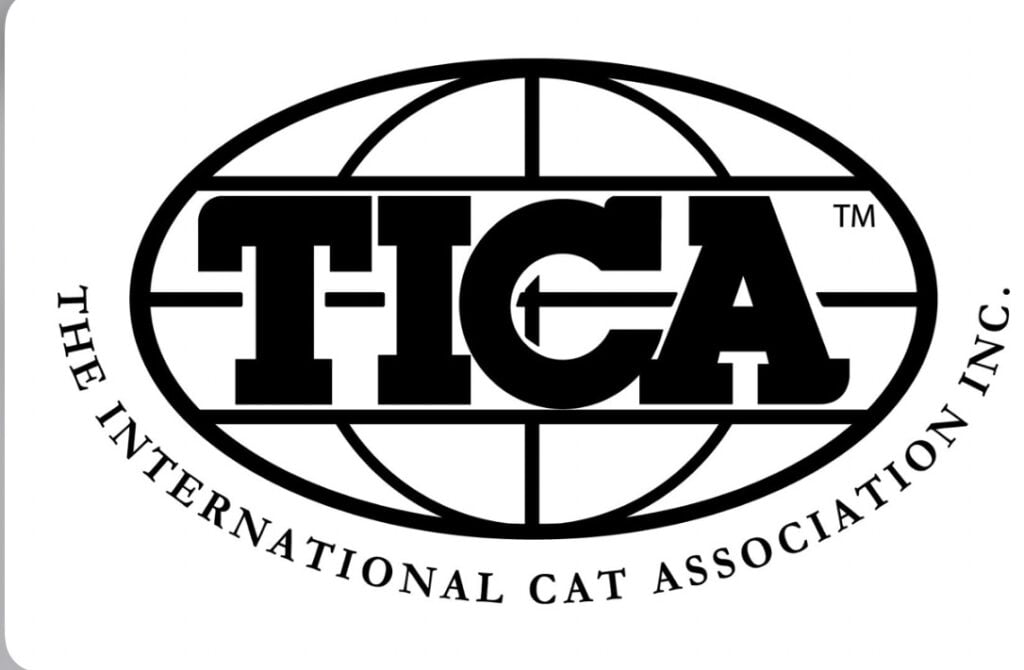